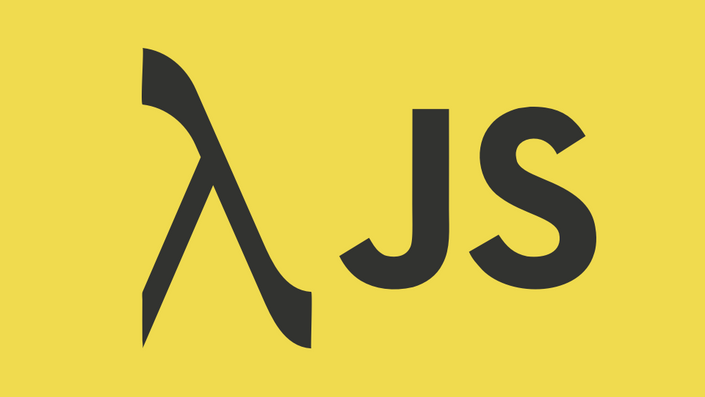 Functional Programming For Beginners with JavaScript

"Why should I learn Functional Programming?"

Most software written today, is overly complex, difficult to understand, challenging to test, hard to change and filled with hard find bugs.

Ouch! So how do we end up with these problems?

Here’s a few of the many reasons:

These are just a few of the many problems that lead to frustrating jobs, working on codebases that are hard to maintain and add features to.

Functional programming addresses the above problems in the following ways:

Functional programming, in my experience, is more productive than Object Oriented Programming because there are fewer things to think about, so you don’t overwhelm your working memory. Usually your just thinking about plain old data, and data transformations, using functions. Additionally, in Functional Programming, there aren’t tons of competing ways of doing the same thing, so you don’t have to think about unnecessary things. Functional Programming is constraining, and thats a good thing. You’re able to better focus, on the problem you’re solving, rather than the tools you’re using to solve the problem.

“What will I learn in this course?”
You'll learn how to create front end web applications in a Functional Programming Style, through hands on learning. You'll be building 5 significant web applications in this course, from the ground up. At the end of this course, you'll understand and appreciate the things that are important to Functional Programmers and odds are, you'll fundamentally change how you write programs.

“Will this course be 100% JavaScript from scratch?”
We won't be using any frameworks, but we will use a few helper libraries where it makes sense as described below.

“What JavaScript Libraries are used in this course, and why even include libraries?”
The main focus of this course is teaching you Functional Programming concepts. Manually writing everything from scratch, could very well distract from the core concepts, so to stay focused, we'll use a few libraries where it makes sense.

“Can I write Functional Programs in JavaScript?”
Yes, absolutely. JavaScript allows you to program in many different styles, and using functional programming is an excellent choice. You'll start by learning Functional Programming techniques using modern JavaScript ( ES2018 ), then later you'll learn about the excellent Ramda JavaScript library. You may have heard the phrase "JavaScript, the good parts" . When you're programming in a functional style, you're simply using the good parts of the language, and you'll naturally avoid the bad and confusing parts (like the this keyword ヽ(ಠ_ಠ)ノ).

“Won’t I have to learn a whole new vocabulary to understand Functional Programming?”
No! I won’t bombard you with unneeded technical Jargon, in fact I avoid it as much as possible, and when I do use new Functional Programming vocabulary, it’s usually just to associate a name, to something you already learned with plain old spoken english.

“How is it that Code written in a functional programming style, is less prone to have hard to find bugs?”
The most difficult to find and fix bugs, are related to code that allows Side Effects (talking to servers, state changes etc). Functional Programming puts a significant emphasis on Eliminating and Controlling Side Effects... So, it would make sense that eliminating Side Effects where possible, and tightly controlling side effects when they are needed would result in fewer complicated bugs.

“I don't understand some of the things your talking about like 'side effects' and 'pure functions'?”
Don't worry, in this course I start with the very basics, so you should have no problem following along. Additionally, I offer some very unique, free options for getting help, which I describe in the video, on how to get help.

“Is this course for me?”
This course is meant for 2 types of students:

* There might be a couple videos the Experienced programmer could skip, but I suggest re-familiarizing yourself with the basics, as they are presented from a Functional Programming Perspective.

If you’re not sure if this course is right for you, remember there is virtually no risk to you as you’ll have 30 days to return the course for a refund.

“Why should I take this course from you?”
My courses are different from most Instructors. I don’t believe a course should cover every single part of a language or technology.

I’ll explain why with an analogy.
Imagine you wanted to learn Spanish. One approach to learning Spanish would be to learn every single Spanish word. There are around 100,000 words in a Spanish dictionary... ouch!
Here’s the thing, 1,000 Spanish words that make up 80% of all spoken Spanish… 2,000 words makeup 95% of all spoken words.
Wouldn’t it be better to focus on learning the 1,000 or 2,000 most used Spanish words? You’d be fluent much quicker… In fact, trying to learn all 100,000 Spanish words, kind of sounds ridiculous, when you realize most of them are never used.

These same principles apply to Programming Languages and Technologies. Many instructors make 10, 20 and +30 hour courses, jam packed full of stuff you could just avoid!
I don’t want to waste your time, so I’ll only be teaching you the most used parts of JavaScript and Functional Programming, so you’ll be fluent much faster.